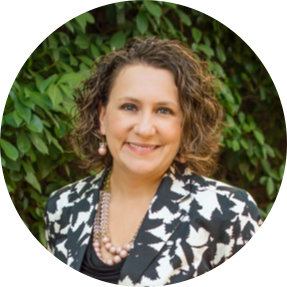 Author: Bailey McAdams, M.Ed, LPCLength: Six minute read Imagine yourself lying peacefully asleep in your bed in the dead of night and then being bolted awake by the piercing, deafening shriek of your smoke detector sounding.One second passes.Two seconds.Three seconds.Four.Five.You sit up in your bed, your groggy brain reeling, trying to make sense of what’s […]

As a child of the 90’s, I grew up with some of the best dads that sitcoms and movies had to offer (Full House had FOUR father figures!). In fact, it was often the father figures who served as single parents to children across popular media at the time. (Fun fact: some of Disney’s most […]